Woodstock is supposed to be synonymous with peace, love and great music. But in 1999, a much hyped 30th anniversary revival of the festival ended in chaos with fires, riots and allegations of sexual assault. What caused the festival to explode into violence? Was it a product of late 90s societal dysfunction, fuelled by entitled frat boys? Incitement by the aggressive music of headlining rap metal bands – Korn, Limp Bizkit, Rage Against the Machine? Or the inevitable result of ruthless commercial exploitation by the festival organizers?

This documentary series explores the societal, cultural and economic triggers that led to the festival descending into a total trainwreck. Crucially, we chose to explore this story from a ground level perspective, focusing on the young festival goers and junior staff in the eye of the storm as the event descended into mayhem. This is an epic, universal story of nostalgia, hubris, greed and generational schism, told from the point of view of those on the frontline. 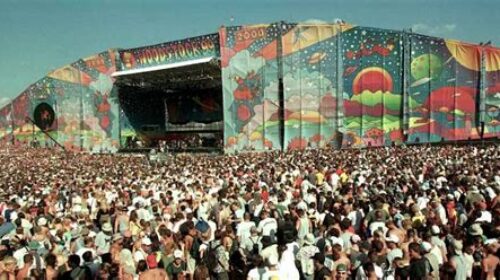 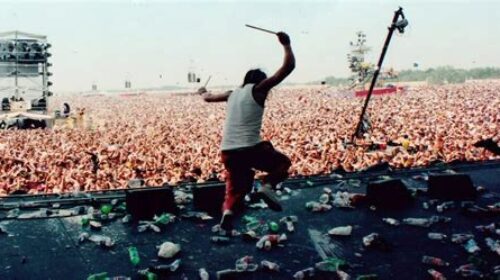 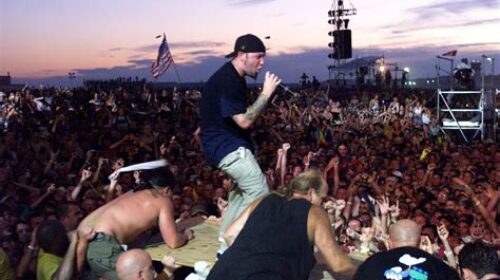 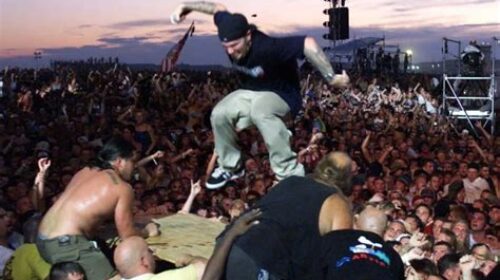 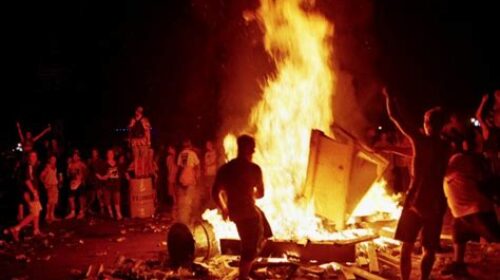 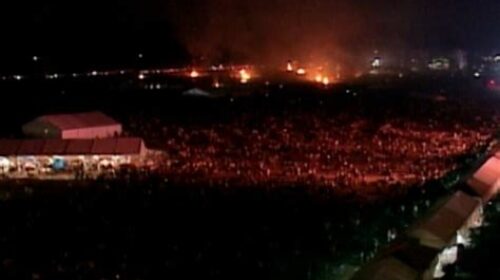 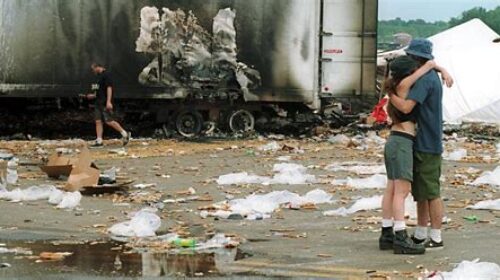 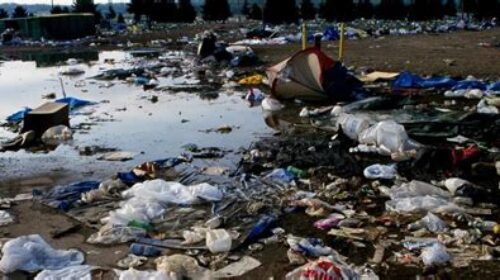 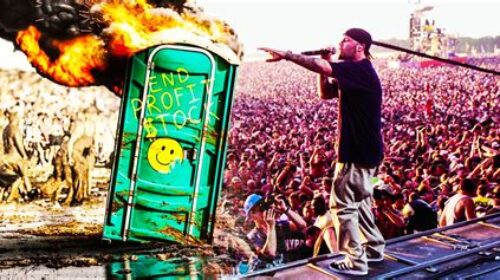