A Rolling Stone reporter, embedded with The 1st Recon Marines chronicles his experiences during the first wave of the American-led assault on Baghdad in 2003.

From creators Ed Burns and David Simon (The Wire), this seven-part miniseries focuses on the first 40 days of the war in Iraq, as told by an elite group of U.S. Marines. 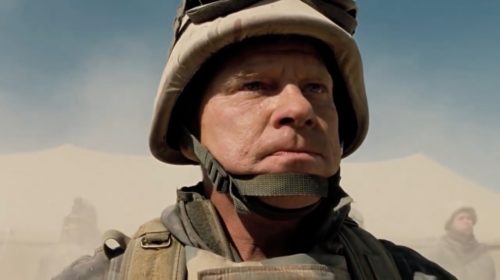 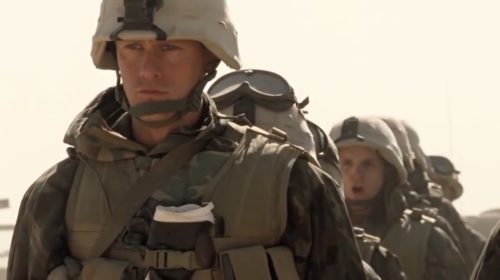 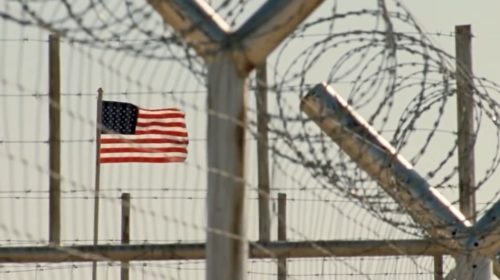 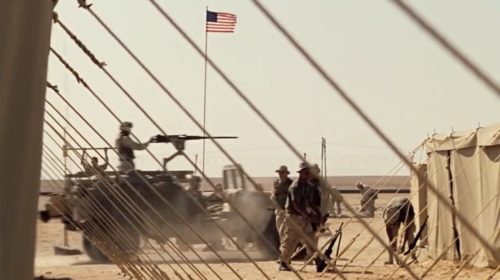 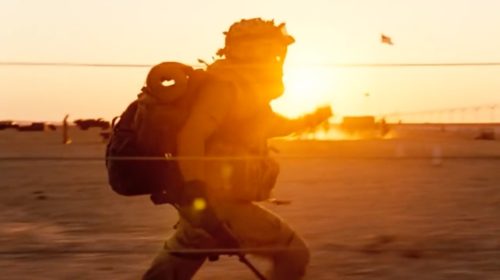 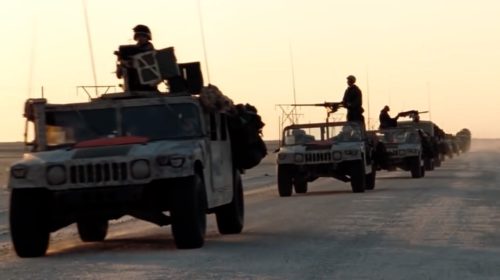 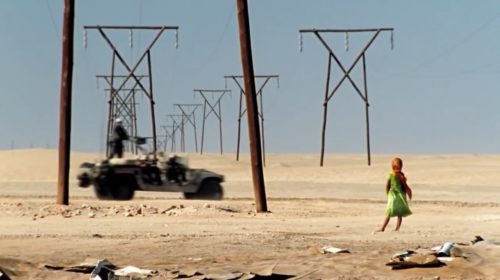 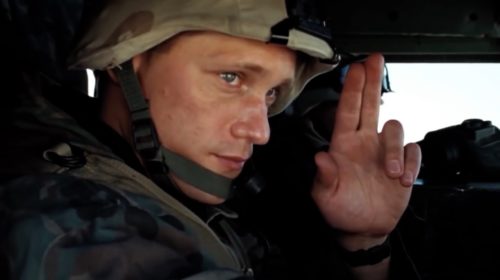 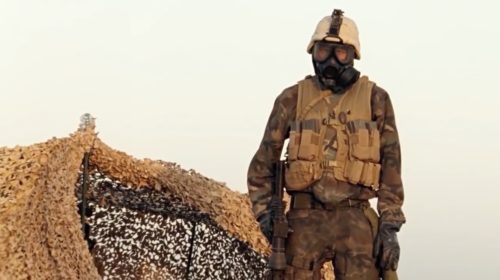 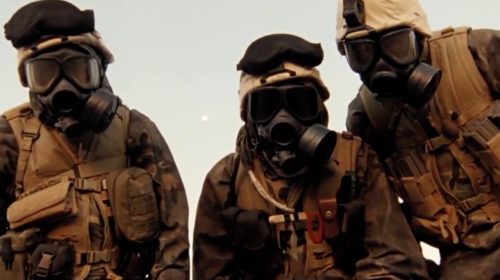 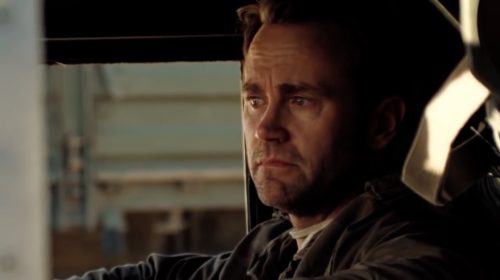 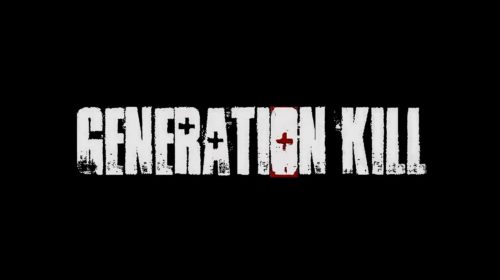