9/11: Inside the President’s War Room

The Farm
The Farm

IMDB
9/11: Inside the President's War Room

Twenty years ago, at 9.03am on 11 September 2001, the second of four hijacked planes hit the South Tower of the World Trade Center in New York. America was under attack. President George W Bush was sitting in front of seven-year-olds in a classroom in Florida. Members of the president’s security detail thought the next plane could be aimed at them.

A first draft of history and a claustrophobic clock-ticking thriller, this film tells the story of the presidency on arguably the most consequential day in recent history. How should a government deal with a large scale terrorist attack that used four commercial aircraft as missiles? How would they cope with losing their friends? And how could they respond?

As the clock ticks, the administration make the greatest decisions of their lives: should they order fighter jets to shoot on American civilians? Should the president declare war or calm a battered nation? How would the leadership of the most powerful nation on earth grapple with the national and international implications?

This documentary tells the definitive story of the Bush administration through 12 hours of that momentous day, with first-hand testimony from President Bush, Vice-President Dick Cheney, National Security Advisor Condoleezza Rice and other senior staff who had their hands on the levers of power. The events of that day led to two decades of conflict in Afghanistan and Iraq. As America and its allies now withdraw from Afghanistan and the Taliban resume control, this is the story of how it all began. 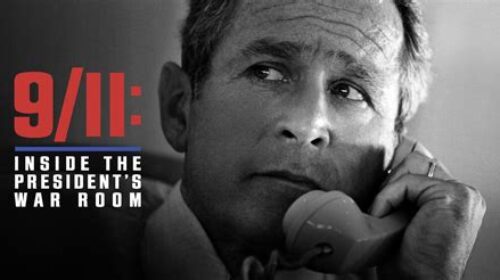 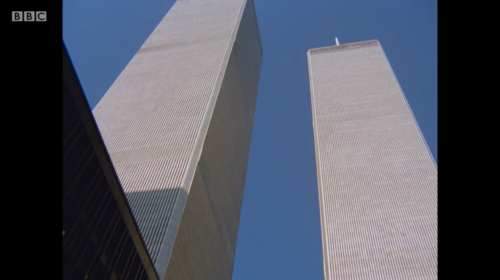 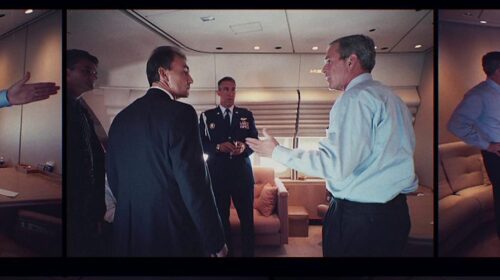 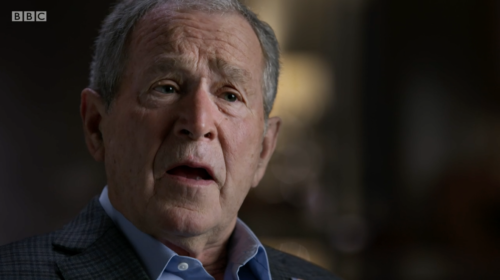 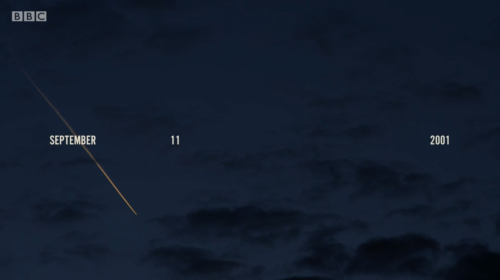 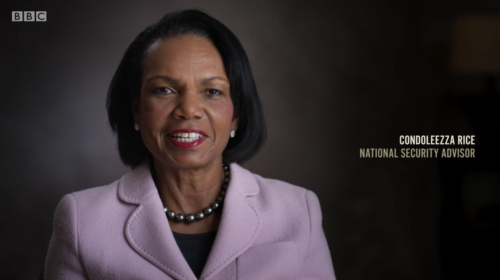 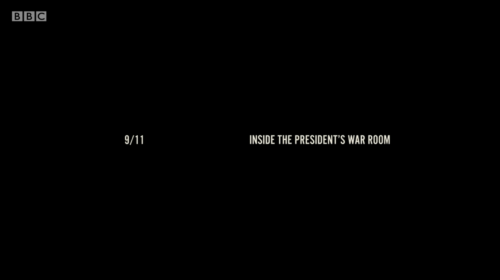 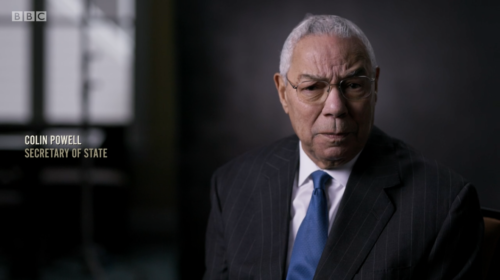 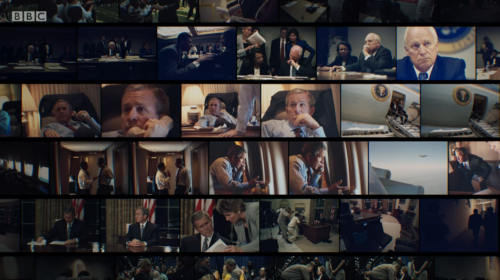 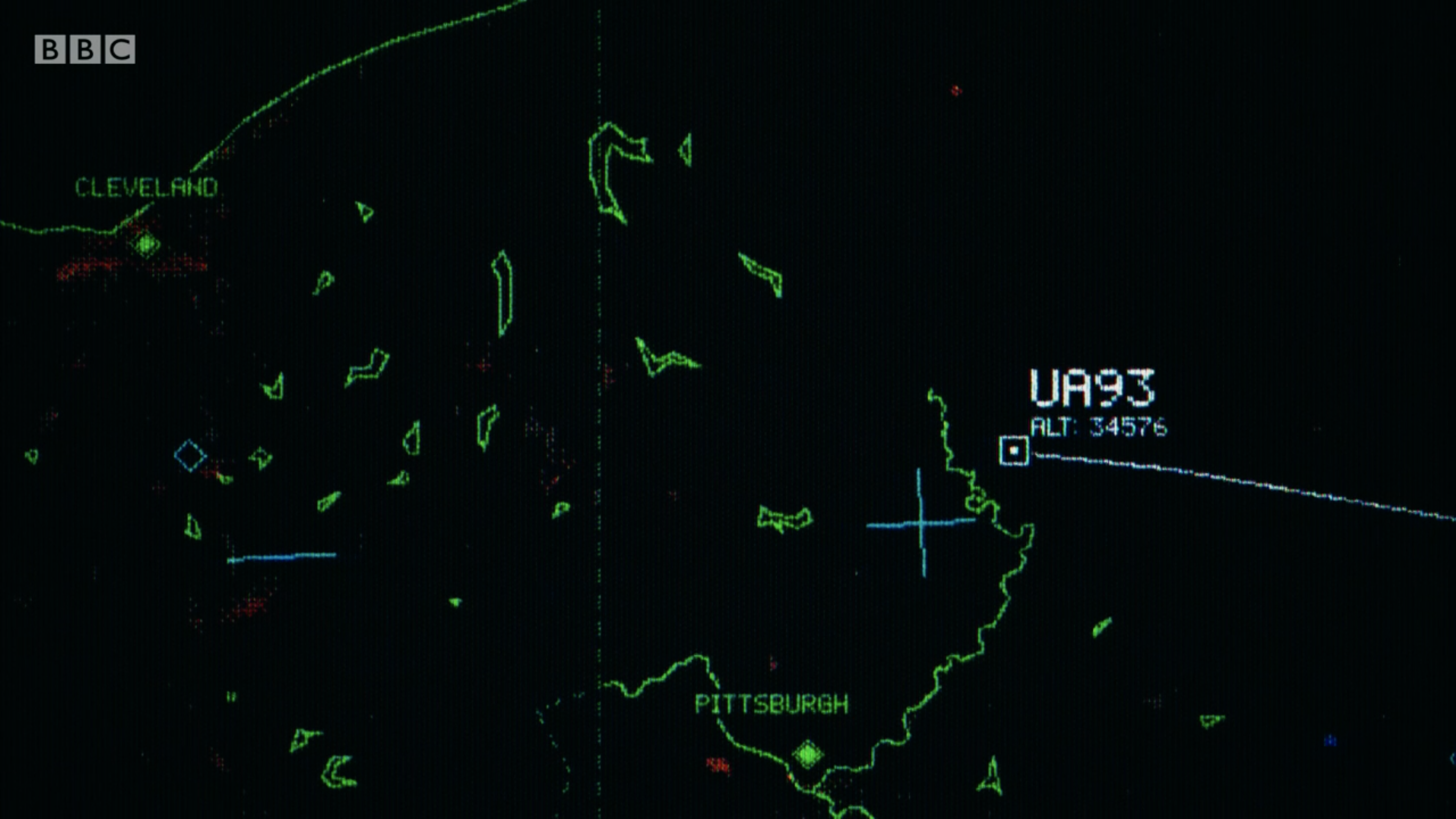 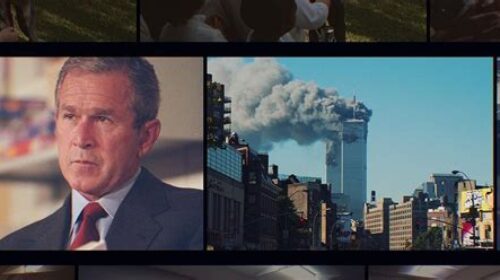 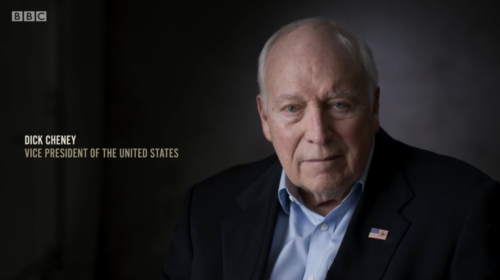 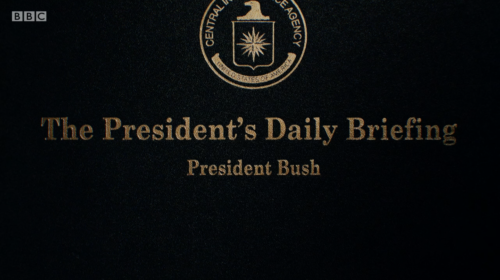